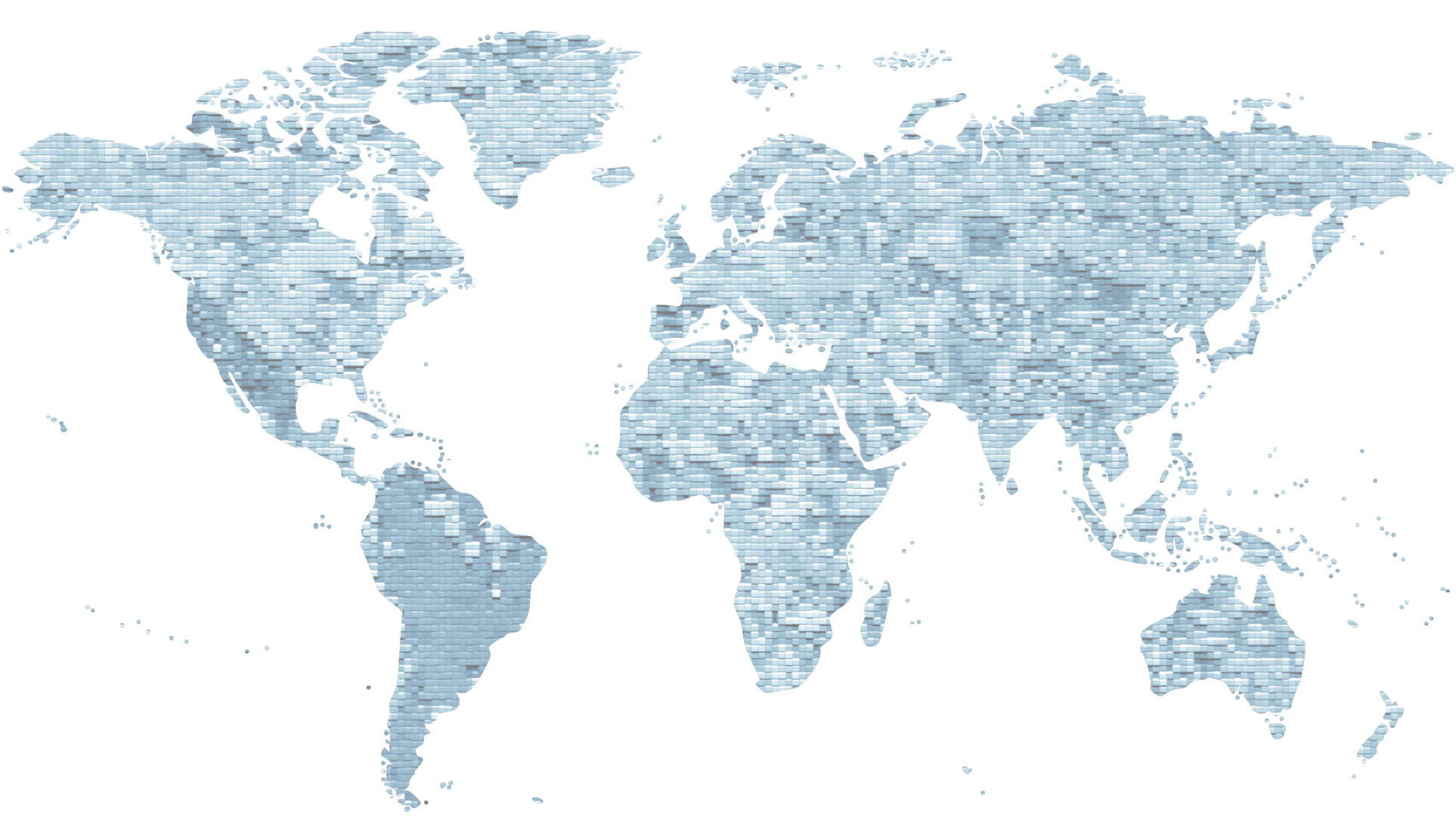 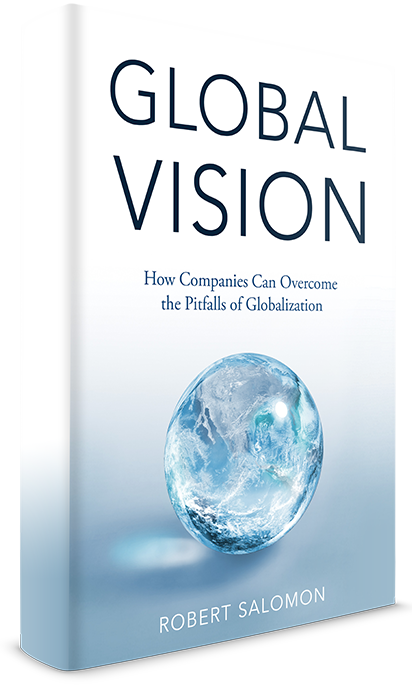 "Global Vision offers important insights into the extraordinary opportunities and challenges that businesses face as the globe 'gets smaller' and increasingly interconnected. Robert Salomon's nuanced and practical guidance will help business managers...steer their companies toward great success."

Robert holds a Ph.D. in Corporate Strategy and International Business. His research centers on the management and economics of globalization. His interests include global entry and location decisions, cross-border mergers and acquisitions, international corporate governance, global knowledge management, and international trade.

Robert has won numerous research and teaching awards, makes frequent appearances on television and radio, and has been quoted in myriad media outlets. He has been described in the Wall Street Journal as an educator who provides “brilliant distilled advice on business strategy.” 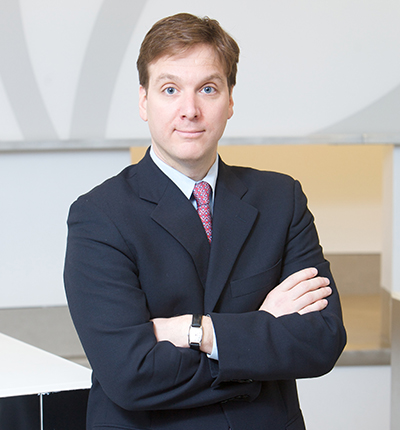 Professor Salomon’s current research centers on the management and economics of globalization. He studies how and why firms enter foreign markets, how firms manage global risks, and how international expansion impacts firm performance.

Professor Salomon’s academic accomplishments include several noteworthy distinctions. He won the Emerald Citations of Excellence Award, the IABS Best Article Award, and the Haynes Best Paper Prize. He was awarded the William H. Newman and Barry M. Richman dissertation prizes; was runner-up in the INFORMS dissertation competition; was nominated for the Richard N. Farmer Dissertation Award; and was considered as a finalist for the Gunnar Hedlund Medal. Robert's recent book, entitled "Global Vision: How Companies Can Overcome the Pitfalls of Globalization" was named one of the “Best Business Books” of 2016 by Strategy+Business Magazine and Soundview Executive. Professor Salomon has received commendations for “Excellence in Teaching” at both New York University and the University of Southern California. He has even been described in the Wall Street Journal as an educator who provides “brilliant distilled advice on business strategy.”

Talking #economy and jobs on @bizrpt (Nightly Busineess Report) by @CNBC on @PBS. The full episode is available at https://t.co/EiR9rhUHjd pic.twitter.com/ofthhXI6te

Really proud (excited/terrified) that my globalization book will be out on Feb. 17. It's now available at Amazon.https://t.co/SDZSDioZZy